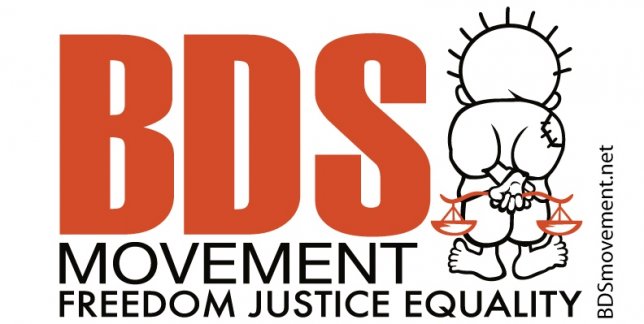 "We are pleased to announce that the planned June 2014 "International Oral History Conference" being organized by Hebrew University of Jerusalem has been rendered a double blow with the withdrawal of their two international keynote speakers:Alessandro Portelli (Italy) and Mary Marshall Clark (USA). The university’s claim to be hosting the "first international oral history conference" was unfounded when they made it; it is even less true now." By these words, BDS supporters hailed the decision of two keynote speakers to boycott a conference organized by the department of history of the Hebrew University of Jerusalem. Recently, the state of Israel and its institutions suffered several other blows from the international campaign to boycott the Israeli apartheid and colonial regime.

The decision of the American Studies Association to endorse BDS, followed by the decision of the Dutch Pension Fund (PGGM) to divest from Israeli banks because they are involved in settlement financial activities, are clear indications that the BDS campaign is reaching a new and higher stage.

For several years, BDS was essentially conducted by activists and progressive groups and movements: they paved the way. The arrogance of the ultra-right Israeli government’s colonial policy, as well as the set of new apartheid laws concerning the Palestinian minority in Israel, are opening the eyes of much bigger, and sometimes institutional, bodies: major unions, international corporations, political parties (recently, Le Parti de la Gauche in France) are now joining the international BDS campaign.

As a result, more and more Israeli left-centre politicians and columnists are expressing their worry: "Netanyahu’s policy is isolating us in the international arena" said one Knesset member, and journalist Gideon Levy - who recently expressed publicly his support to the BDS campaign - warned that Israelwill soon become like South Africa in the last years of the Apartheid regime.