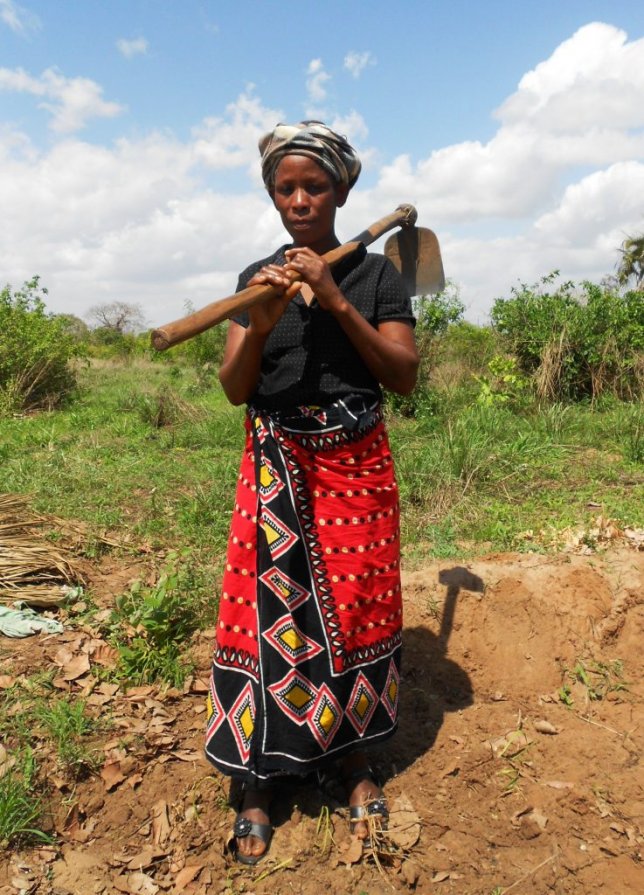 Beyond Land Grabs: The Need for a New Approach

The controversy surrounding land grabbing in Africa has sparked debates worldwide, but according to Dr. Lorenzo Cotula, who is a researcher at the International Institute for Environment and Development (IIED) in London and an expert on the topic, it is now time to adopt a new approach.

Numerous human rights defense organization, such as Oxfam have denounced the devastating impact of the worldwide wave of large scale land acquisitions. According to the international organization, populations are invariably losing in front of local elites and national or foreign investors, because they lack the necessary power to assert their rights and promote their interests. But, according to Cotula, it doesn’t have to be that way.

Some, like the World Bank, "emphasize the need for investment in agriculture to feed the world’s growing population. They point to the capital, know-how, infrastructure and market links that corporations can contribute" according to Cotula. For others, like Oxfam and FIAN International, large-scale land investments represent a risk for populations as the phenomenon, they argue, is driven by speculation and not agricultural production, which poses a threat to local food security.

Beyond a highly polarized debate, the opposition of confronting parties is not helping in any way, says Cotula. In fact, whether in favor of large-scale or smaller-scale agriculture, all parties ignore the need for further analysis of the various models that involve small and large enterprises.

Investing in Farmers not in Land

In a book launched on July 15 in London and titled ’The Great African Land Grab?’, Cotula demonstrates how governments, investors, civil society organizations and farmers can ensure that land investments not only generate profits but also respond to local communities’ needs.

In fact, Cotula claims that well structured investments could create new opportunities for local producers. For example, “where a company invests in a processing plant and sources from local farmers".

“Small-scale farmers remain the main source of investment in African agriculture, and it is through promoting investment in these farmers, not in their land, that African governments are most likely to increase food security,” says Cotula.

The case of KASCOL in Zambia is, according to the researcher, an example in which investments have benefited local communities. Land was leased by KASCOL to 160 out-growers, on the basis of 14-year long contracts.

Out-grower schemes, according to the FAO, are defined as ‘a contractual partnership between growers or landholders and a company for the production of commercial forest products’. This out-grower scheme resulted in greater revenues and standards of living for those who participated than it did for other people who worked for the same company. According to the report "joint ownership of the company, whereby local groups have an equity stake in the business, provides the poor with additional income opportunities and with avenues to oversee the management of the business."

Unfortunately, according to the authors of the report, this model is one that is rare in Zambia even if investment agricultural policies should support more inclusive business models.

"No experience is perfect, of course, and the report shows this, but there are plenty of lessons that can be learned from the more imaginative models" Cotula said.

Most farmland sold for industrial agriculture in this wave of large-scale land acquisitions is under customary systems of tenure and converted to lease with the consent of local chiefs.

The difficulty stems from the fact that historical legacies, powerful forces in markets, and biased legal frameworks make local landholders vulnerable to dispossession.

Ultimately, he says, it is not just about defending rights, it is also about increasing choice. A good example is the case in Tanzania or Mozambique, where "villagers can use land, but they cannot rent out land that they claim but do not currently use; governments simply treat this land as ’empty’ and allocate it to investors over the heads of local people".

Ultimately, this controversy is also a reminder of our responsibility as consumers and citizens. While"[s]ome of the world’s richest people are hoping to pocket handsome profits from the deals. [...] ultimately, the root driver of the land rush is not ’them’, the Chinese or the ’greedy capitalists’, but ’us’ - our collective expectation of ever rising living standards, coupled with the aspiration of the rising middle class in emerging economies to enjoy similar levels of material consumption. A solid understanding of these fundamental drivers is necessary to identify levers and pressure points for effective policy responses".