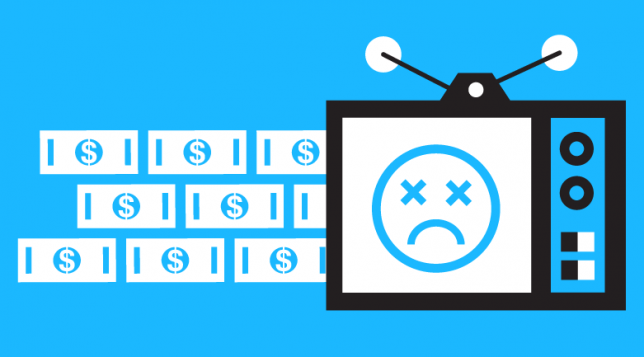 What The Nation Can(‘t) Give You

The sheer amount of wealth in America is disturbing. The vast acres of untouched and untouchable – at least for some – resources is a quixotic kind of problem. There seems to be too much to do any good. As Hamilton Nolan notes in a short Gawker piece, come March 1st many Americans will lose access to food stamps. While the most vulnerable in America face such a massive crisis, unbelievable amounts of money pour into presidential campaigns. Failed candidate Jeb Bush raised roughly $125 million dollars from corporate donors and Political Action Committees. Something so obviously wrong is occurring in American politics, where money is callously wasted during a time of national crisis.

A Richard W. Painter New York Times op-ed reads as a summary of the greatest hits of disgruntled right-wing voters, where even the American conservative movement finds the current donation climate untenable. Campaign finance breeds big government, campaign finance increases regulation, campaign finance fails to address the faith or issues-based voter because “values don’t pay for campaigns; health insurance companies, entertainment businesses, the gambling industry and its online counterparts do.” Money, wasted again, but in different ways, irks the conscientious conservative. The kinds of donations that fund campaigns don’t come from individuals but conglomerates and corporations. The apparent danger exists in money not derived from the same ideological cause. Corporate money is dangerous because it literally could be foreign – the ultimate terror to individuals committed, paradoxically, to American governed by and for Americans.

Somehow mining an impactful quotation from the dark recesses of Barry Goldwater, deceased conservative extraordinaire, Painter uses Goldwater’s words to underline a visible fault on both sides of the political aisle: “In order to achieve the widest possible distribution of political power, financial contributions to political campaigns should be made by individuals and individuals alone [with] no reason for labor unions — or corporations — to participate in politics.” The issue does not need a partisan connotation; the influence of large donors obscures the importance of governing for the people and obfuscates the reality of issues like Nolan’s observations on the diminished access to food stamps.

Individual representation needs to be prioritized, especially in campaign finance. There needs to be an accessible and accountable way to monitor and manage campaign donations. More importantly, the vast amounts of wasted capital should, instead, funnel towards addressing social and economic inequity. While too naïve to assume a one-to-one ratio, imagine the impact of these dollars in a state or national welfare setting. No candidate, Democrat or Republican, escapes the pratfalls of abusive campaign financing.