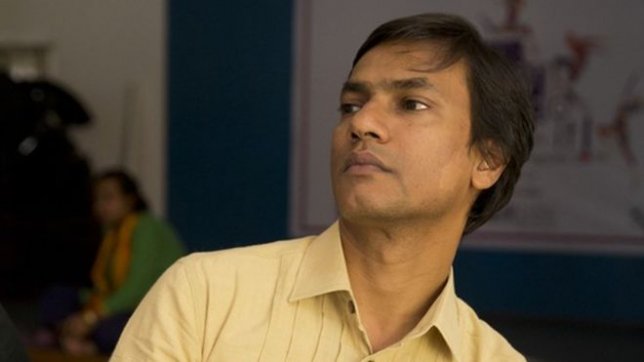 The latest in a series of chilling murders in Bangladesh has been the death of Xulhaz Mannan on April 25 in Dhaka. The murder of Xulhaz Mannan and his friend and fellow activist Tonoy Mahbub marks the ninth brutal murder of activists and progressive writers in Bangladesh in 2016 alone. The series of violent attacks signals growing intolerance, and has led many to fear the rise of fundamentalism.

Mannan was one of the founders of Roopbaan, the only magazine in Bangladesh geared towards LGBT communities. He also worked for the United States Agency for International Development (USAID).

Mannan was murdered by a gang of half a dozen men who gained access to his apartment by posing as couriers. Reports say that Mannan and Mahbub were both hacked to death, while two others were left seriously injured by the attack.

Mannan had received death threats due to his activism in both Roopbaan and the Rainbow Rally. Roopbaan, which was launched with the intention of promoting greater acceptance of LGBT communities in Bangladesh, is responsible for organizing the Rainbow Rally.

The Rainbow Rally has occurred annually in Dhaka on April 14, the beginning of the Bengali new year, since 2014, but it was cancelled this year on police instruction after violent opposition threatened to beat up participants.

Though the event was cancelled, four people were arrested on the morning of April 14 and were accused of attempting to stage the rally despite police orders. Mannan spent the day working for their release.

The deaths of Mannan and Mahbub mark the first time that LGBT activists have been targeted by Islamic militants in Bangladesh. A reporter from The Wall Street Journal noted that these recent killings may signal that “the assailants may be expanding their range of targets. Previously, the grisly attacks have focused on atheists and bloggers critical of Islam.”

USAID released a statement on April 25 stating, “we condemn this cruel and inhumane act of violence and add our voices among those calling to bring his cowardly attackers to justice.”

According to a fellow member of Roopbaan, people in the LGBT community do not feel protected by the Bangladeshi government, police, or law.

The government has proven apathetic about protecting those vulnerable to targeted attacks. Homosexual relations are criminalized under the Bangladesh Penal Code, and many LGBT activists have been forced into exile.

In a recent survey, the Dhaka Tribune reported that 751 self-identified homosexuals live in constant fear for their security. Stigma aside, homosexuality is a criminal offense in Bangladesh, punishable by life imprisonment. The survey also reported that 25.8 per cent of respondents faced discrimination and were unable to find legal support.

One of Mannan’s fellow activists in Dhaka remarked, “the LGBT community of Bangladesh has just lost their very dedicated guardians”. In a country where the marginalized members of society feel targeted by their society and unprotected by the government, the loss of two prominent voices actively seeking to protect them is devastating.

A fellow Roopbaan activist has expressed their hope that increased pressure from the international community on the Bangladeshi government. There is a need in Bangladesh to continue to find space for dissent, however, it is increasingly difficult to find pockets of resistance in the face of such brutal violence.