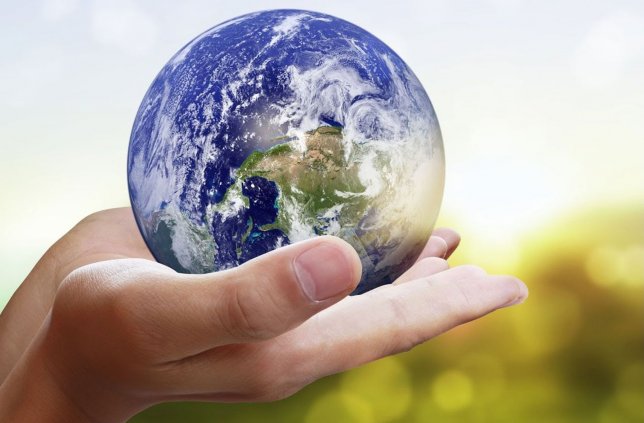 The World Social Forum drew to a close on August 15 after a hectic week of over 1,500 self-managed committees, a handful of star-studded keynote panels, creative actions, demonstrations and counter-demonstrations, and, importantly, publicly-voiced dismay over the several hundred visas denied to citizens from the global South.

While mainstream media pundits mused that this year’s World Social Forum might be the last — a National Post headline deemed the event “the Left’s depraved sideshow” — an estimated 35,000 participants flocked to Montreal from all corners of the globe, confirming that while the alter-globalist movement might be at a crossroads, it is not yet irrelevant.

Certainly no panel at this year’s Forum proved more timely than those organized around environmental justice, and in particular, the Leap Manifesto.

On August 11, a panel co-organized by Alternatives and Rosa Luxembourg Stiftung New York convened to discuss the future of the Leap Manifesto. Panelists included Ellen Gabriel, a Mohawk activist, Naomi Klein, prominent author of This Changes Everything, Maude Barlow, National Chairperson of the Council of Canadians, Mike Palacek, National President of the Canadian Union of Postal Workers, and Bianca Mugyenyi, Outreach Lead for the Leap Manifesto.

The panel discussed the need for a radical transition from global capitalism and extractivism towards economies and social structures oriented around respect for Indigenous rights, human rights, environmental justice, and internationalism.

“The Leap Manifesto echoes what Indigenous people have been calling for forever,” Gabriel argued. “We don’t need to reinvent the wheel here, what we need is to wake up the people,” she continued.

The panel quickly transformed into a space geared towards self-criticism.

Avi Lewis asked panelists and audience members to reflect collectively on “who is not included in the Leap Manifesto.”

Palacek began the brainstorming session, and commented on how labour movements are sometimes reluctant to embrace environmental justice initiatives like the Leap.

“Let’s be honest, when workers hear the word ‘transition’, it’s never good,” Palacek quipped. “But we need to get the labour movement really on board, and we have to be able to put workers in charge of the transition,” he argued.

And from discussion around Delivering Community Power and the role of the labour movement in environmental justice initiatives sprung audience-driven self-criticism. One audience member suggested that the Leap left out Quebec, another participant mentioned that the Leap fails to fully address the international Canadian mining industry.

For a manifesto whose initiating signatories include actresses, celebrities, and rockstars, Klein and Lewis’ self-criticism proved refreshing.

Towards a caring economy

The most exciting portion of the debate revolved around Klein’s remark that the Leap, in tandem with other social and political movements, needs better disrupt the discourse around ‘green jobs’ and the ‘green’ economies.

“I’d love to talk about how we can build with the caring professions,” Klein said. She argued that instead of envisioning the transition to green jobs as involving the retraining pipeline workers to build and maintain solar panels, we ought to turn our attention to nurturing existing green jobs, namely jobs that are already low-emissions.

Not surprisingly, these low-emissions jobs are also chronically undervalued and underfunded: the caring professions and arts are always the first targets for austerity politics, the flip-side of the extractivism coin.

As Klein acknowledges in her recent book This Changes Everything, capitalism, austerity policies, and the corporatization of education, media, and the arts are inextricably linked to extractivism and climate change. And Klein’s argument that green jobs must be widely construed follows logically. If extractivism and austerity are partners in crime, then greening our economies requires a reversal of austerity logic, and thus the nurturing of education, the arts, caring professions, and more already existing low-emissions jobs.

But that the transition, or ‘leap’ in Klein’s language, will necessarily combine a move away from dirty energy with a move towards a more caring society is not ground-breaking.

As Gabriel marked during the discussion, a meaningful leap will reflect something similar to what Indigenous communities have called for for decades. And the language Klein used to describe what the leap will look like is not new either — the words “respect,” “consent,” “community,” and “nurturing” appear throughout the demands of Indigenous movements, like Idle No More, who lead resistance against large-scale extractivist projects like pipelines and tar sands drilling.

What makes Klein’s emphasis on a caring economy so thrilling, then, is not its novelty, but its traction. If Naomi Klein is able to attract hundreds of students, activists, and civilians to a public lecture about capitalism and climate change and discuss the caring economy, then perhaps there really is hope.

But before we make the leap, Klein’s words will have to translate into action. And action isn’t necessarily the World Social Forum’s strong suit. But we’ll save that conversation for another day.