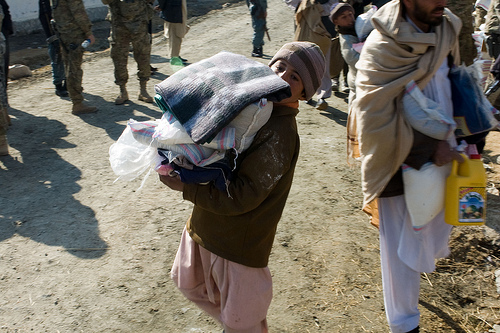 Responding to the growing threat of a humanitarian crisis in North Korea, the European Union announced on Monday that it will provide about $14.5 million in emergency aid to feed more than some 650,000 North Koreans.

The bloc’s executive body, the European Commission, said that after its experts witnessed evidence of a developing crisis last month during a mission to North Korea, it negotiated an agreement with the North Koreans about how to monitor the delivery of assistance.

“Increasingly desperate and extreme measures are being taken by the hard-hit North Koreans, including the widespread consumption of grass,” the European Commission said in a statement.

The severity of the situation prompted a switch of tactics by the commission. In 2008, it stopped sending humanitarian aid to North Korea in favor of offering financing for longer-term development projects.