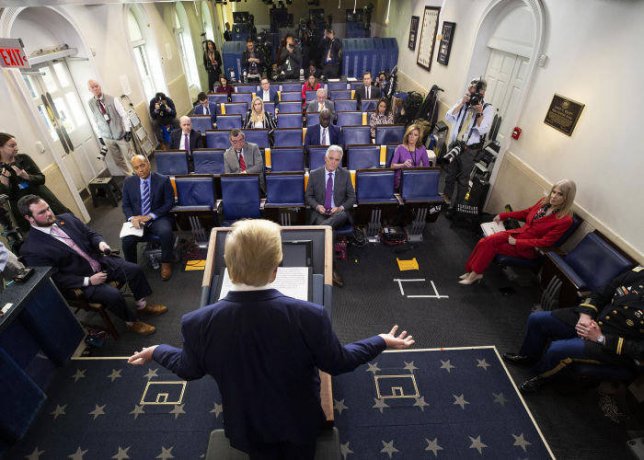 Some Reflections on the Pandemic and Globalization

A Pandemic is by definition a global issue. This is not the first pandemic, including in the recent past. How can we explain, when the number of deaths is relatively low compared to the other causes of mortality in societies, the stupefaction it causes, which is reflected in a barely believable fact: one third of the world’s population is confined and all usual activities are suspended, waiting indeterminately.

The situation revealed the nature of the dominant economic and social system and its fragility. The globalization of productive activities organized by financial capital has demonstrated the exhaustion of neoliberalism and the limits of capitalism. The fragility of health systems has highlighted the consequences of the commodification, privatization and financialization of public services and all activities. Confinement has shown that territorial inequalities begin with housing and agricultural land.

From the climate, biodiversity and the coexistence of species, Nature takes back its rights and reminds the living that it cannot be forgotten, despised or humiliated. The ecological rupture imposes a radically new conception of the transformation of each society and of the world.

Geopolitics is in the process of being completely transformed. The pandemic, a global issue, has been dealt with by each State in a national, often nationalistic manner. International institutions have been destroyed and are absent. Multinationals control labour and each society from their control of the international system. Western imperialism still retains its military superiority; but the ability to think the world seems to have shifted to Asia. This evolution reflects a process that is a prolongation of decolonization and is similar to the end of a civilization.

Confrontation is taking place at the ideological and political level. The cultural hegemony of neo-liberalism is being challenged. Inequalities are not accepted. Politics has to be reinvented starting from the questioning of corruption, which reflects the fusion between the political class and the financial class. Authoritarianism is the response of the ruling classes. Popular solidarity in the response to the pandemic and to containment redefines democratic forms and the rejection of state violence. The democratic imperative sought combines equality and freedoms.

The nation-state seems to have imposed itself as a recourse and a reference point. It is not incompatible with neo-liberalism. The market cannot stand on its own, neo-liberalism needs States at its service. The nation-state is also questioned on its capacity to guarantee an acceptable standard of living, on inequalities and discrimination, on how to ensure security while respecting fundamental rights. The social state is defined by the public services that are in demand. Sovereignty is experienced in a contradictory way; by the exclusion of others and also by the search for solidarity between peoples and the search for common solutions.

At the end of the pandemic episode, the ruling classes will seek to assert their control. They will have to make people forget their bankruptcy in the forecasting and treatment of the pandemic. To regain control, they could resort to the "Shock strategy" so well unveiled by Naomi Klein. On the contrary, they could, as after 1945, seek solutions of social compromise, extended to ecological measures. Certain sections of these classes could be in favour of this. However, the episode of the financial crisis of 2008 showed that neoliberalism preferred an austerity turn, relying on xenophobic, racist and security ideologies to respond to the protests of the movements that began in 2011 and have not stopped since.

We must therefore expect the deployment of authoritarian violence prefigured by the policies of Trump in the United States, Bolsonaro in Brazil, Dutrertre in the Philippines, Modi in India, Orban in Hungary and others. There is also a great risk that geopolitical contradictions will result in the exacerbation of conflicts and wars of greater intensity. In order to resist the Shock strategy, the struggle for democracy and freedom in each country becomes a priority. It requires the fight against wars and for peace to be waged at the international level.

Resistance is inseparable from the definition of alternatives for another possible world, more fair and more inclusive. The global pandemic has revealed the intensity of the questioning of the dominant system; it reminds us of the urgency of overcoming neo-liberal capitalist globalisation. It is a question of achieving access to fundamental rights for all and a co-construction of a new universalism. It puts forward new approaches, those of common goods, buen-vivir, feminist revolution, prosperity without growth, social and collective property, free and public services, radical democratisation of democracy, etc. The strategy is one of ecological, social, democratic and geopolitical transformation. The alternatives exist, they are multiple, such as sustainable energies, relocalization, food sovereignty, local currencies, taxation of financial transactions, socialization of banks. It is a question of developing them at scale without losing their radicality and to avoid their recuperation and their control by commodification and financialization.

Citizen commitment must be inventive at all levels

In the immediate term, there is an urgent need to link the ecological imperative with alterglobalism and internationalism. The ecological approach confirms and renews social and democratic imperatives. Alterglobalism is built by the diversity and convergence of social and citizen movements; it is starting a new phase. Internationalism was concerned with organizational capacities, the specificity of politics, and the articulation of scales from the local to the national and to the global. It needs to be reinvented.