Home > English > NEWS AND ANALYSIS > Solidarity with the Venezuelan People 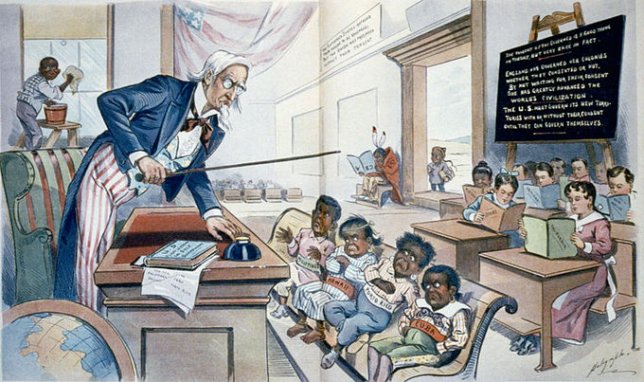 Solidarity with the Venezuelan People

"Grassroots Global Justice Alliance strongly condemns the aggression of the US government towards President Nicolas Maduro and the legitimate government of the Bolivarian Republic of Venezuela."

Grassroots Global Justice Alliance strongly condemns the aggression of the US government towards President Nicolas Maduro and the legitimate government of the Bolivarian Republic of Venezuela. We have been inspired by the Bolivarian Revolution in the region since the early days of the process and remain steadfast in our solidarity.

We condemn the “regime change” efforts of the Trump administration and its right-wing allies in Brazil, Colombia and the Organization of American States (OAS).

Vice President Mike Pence’s open call for the overthrow of the Maduro government seeks to spark a potential civil and international conflict that would be catastrophic for the people of Venezuela and the region.

While the Trump Administration refuses to ‘reopen’ the US Government as millions of federal workers and working-class people suffer, this administration has no qualms employing resources to support the illegitimate overthrow of the Venezuelan government.

We see the actions of this administration for what they are: an attempted undemocratic political coup by the US government and global right-wing allies.

These actions are a continuation of years of intervention in the sovereign democratic processes of the Venezuelan government and the economic functioning of the country by the US government and constitute a crime against humanity.

This blatant “regime change” effort of the Trump administration and its right-wing allies must not be allowed to proceed. The world must not tolerate another US government initiated and sponsored regime change horror as has occurred in Iraq, Libya, Egypt, Syria, the Ukraine and Yemen.

GGJ supports a self-determining, sovereign Venezuela as they once again struggle against US Imperialism, Western interventionism, and a growing right-wing tide that is virulently spreading throughout the Americas and the world. We fully support the people of Venezuela in the democratic process of the Bolivarian Revolution.

Lastly, we demand an end to the economic sanctions led by the US that continue to worsen the economic crisis and exacerbate the shortages of food, medicine, and other essential goods to the Venezuelan people.

We must remain vigilant in defending the dignity and social democracy of the Venezuelan people and all colonized peoples of the world.

As we continue the work to defend our communities from relentless attack and rebuild the Left here in the belly of the beast, we gratefully and humbly look to the leadership and insight of our Latin American comrades, partners in the movement, and Family during these troubling times.