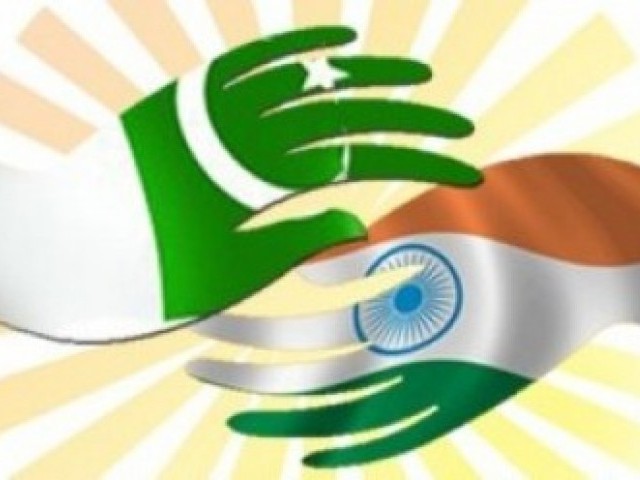 We the following signatories from West Bengal are deeply concerned about the escalating tension between the two neighbouring countries, India and Pakistan, and the jingoism in support of armed conflict as the method to resolve this tension.

The recent civil unrest in the Kashmir Valley has cost nearly 100 lives, even more are injured and those blinded by pellets include children. Yet the leaderships of the two countries have used the tragedy as a political weapon to berate each other in the UN Human Rights Council and the General Assembly. The attempt is to completely deny the legitimacy of the struggle of the Kashmiri people for cultural, linguistic, and social identity and self-rule.

As a result of armed attacks across the international borders, and irresponsible threat of nuclear reprisal, a war-like situation has been drummed up. This has deeply vitiated the atmosphere in the region leading to the cancellation of the SAARC summit. Evacuation orders, forcing villagers to flee their homes in border villages, have already resulted in the displacement of over 5 lakh people in India alone, causing immense hardship; land mines are now being laid out here, destabilising the border region. The Indian government’s threat to scrap the Indus Water Treaty is a gross violation of the rights of the lower riparian state and its cancellation will create a massive humanitarian disaster, affecting innocent civilians and leading to the collapse of agriculture and supply of drinking water in several parts of Pakistan.

We appeal to the governments of India and Pakistan to emulate the spirit of the grieving father, Onkar Nath Dalui. On hearing the news of the “surgical” counter-strikes after the death of his son, Gangadhar Dalui, a soldier from West Bengal killed in the attack on the Indian armed forces camp at Uri, he said that though his son is dead, he fervently hopes more loss of life will be averted through reconciliation and peace between the two countries.

Wars are not known to resolve any issue.They only result in further devastation and misery for ordinary people. We urge the leadership of the two countries to renew the process of dialogue as there is no alternative to normalise the situation. Let us as citizens of the two countries raise our voices for peace so that future generations can enjoy freedom from the sub human levels of poverty, ill health and unemployment inflicting South Asia. If Kashmir is the cause of tension in the region and all these conflicts, let us also resolve, we all will shun war and carry forward on the path of dialogue including dialogue with the people of Kashmir for lasting peace.