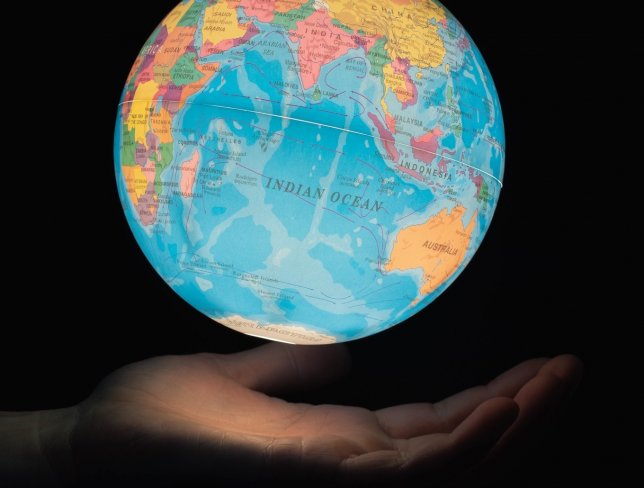 The Demise of the World Social Forum

We, the members of the International Renewal Group, have been part of the founders of the WSF and are members of the International Council since its first years. We watch with sadness the slow demise of the WSF and denounce that a power group has rejected even the slightest modification to what was agreed 20 years ago: a Charter of Principles, which has become a sacred text and cannot even be discussed. The world has changed dramatically in twenty years, and the WSF has become irrelevant by not adapting to the changes. In the end, the WSF formula is to provide an open space with multiple panels, which the lack of a communication policy turns into self-referential acts with no impact on the real world. The result is visible. We have gone from large forums with more than 100,000 participants to the last one with 10,000 registered participants, more than half of them from Brazil alone. The International Council has only one-third of its members as active and is organised in a multitude of working groups, which do not produce any concrete results and often do not even meet.

The international Renewal Group has called for two fundamental reforms:

We are now going to a WSF in Mexico, which is going to be a lively and positive experience for the participants, but which once again will have no relationship with or impact on the real world, beyond the number of participants. If the experience of the last Forum is repeated, it will not be a global forum, but one of very local participation, and it will accentuate the isolation of the WSF, despite the effort and commitment of the Mexican comrades, who will be victims of over-aged formulas.

This is why we denounce the progressive decline of the WSF, and we want to make it clear that this is the responsibility of a small power group, clinging to a 20-year-old document, which is not interested in any renewal because it maintains its power, which it would surely lose if the Forum were to become an active subject in an increasingly dynamic world, where the ravages of savage capitalism are ever more evident. We are sure that the responsibility of this sclerotic power group will become clear after a short time. We cease our efforts since it is not about discussing ideas. Those that captured the noble idea of the WSF are not interested in discussing ideas (they know they would lose in a fair and free debate). They want to cling to power, however vain it may be.

Roberto Savio, founder and president emeritus of the Inter Press Service (IPS) news agency and publisher of Other News.