Home > English > NEWS AND ANALYSIS > Right to Dignity and Privacy 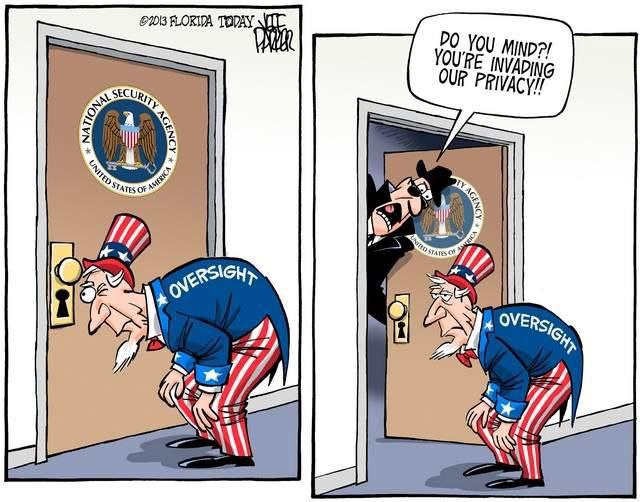 Humanity has historically fought against the abuses of governments that use their economic, military and technological power to adopt and impose policies and measures that threaten the dignity of humankind.

The recent statement by US Secretary of Homeland Security, John Kelly, at the US House of Representatives Hearing, whereby he says that US embassies will be empowered to request foreigners requesting entry visas hand over personal communication passwords to their social network accounts is more than worrying.

This arbitrary nature of this request would violate fundamental rights and freedoms that concern all people.

Such a measure goes beyond the permissible limits of surveillance. It violates the right to personal privacy and is not something normally required of US citizens.

It humiliates visa applicants, and exploits their potential fragility, as they may depend on access to the country for work, family ties, or even health care. It results in undue pressure and constraints being placed upon those who cannot refuse access to this information.

It confronts the right to privacy and the choice of publicly stating personal ides and data or not as well as the security of private communication between professionals, family, services of public or spiritual assistance.

It constitutes a violation of one of the 10 UN Rights and Principles of the Internet (N 5.), the World Charter on Free Media (Responsibilities and Priorities), the Universal Declaration of Human Rights (Article 12) and the International Covenant on Civil and Political Rights (Article 17), which protect personal privacy against intrusion.

It confirms racism, xenophobia and Islamophobia as state policies, by explicitly proclaiming citizens of Muslim-majority countries as terrorist suspects for what are clearly geopolitical, religious and racial reasons.

The requirement announced by the Trump government secretary opens the door for the application of xenophobic surveillance policy against anyone from any country who requests entry into the United States.

It also targets people from the nations of the Southern Hemisphere, from Latin America, Africa, Asia and Oceania, beginning with the countries of the Middle East, and considers the non-white population of the world as suspects.

The practice puts press freedom under serious threat by allowing embassies to claim the right to interfere in communications between journalists who may wish to enter the country for reports that depend on the preservation of sources and confidentiality in professional research.

It also contravenes and removes the freedom of expression by establishing self-censorship as a condition of self-preservation against indiscriminate surveillance services.

The struggles for human rights in the new relationships in digital culture, and the difficult battle of humanity against racism and discrimination encompass all other social struggles in dealing with barriers that condition access to technologies, the opportunities associated with them, rights, social coexistence and essential freedoms.

That is why our undersigned organizations and movements, members of the International Council and the World Social Forum process, Invoking the 10th article of the WSF Charter of Principles, denounce and repudiate the xenophobic surveillance policy announced by the Trump government.