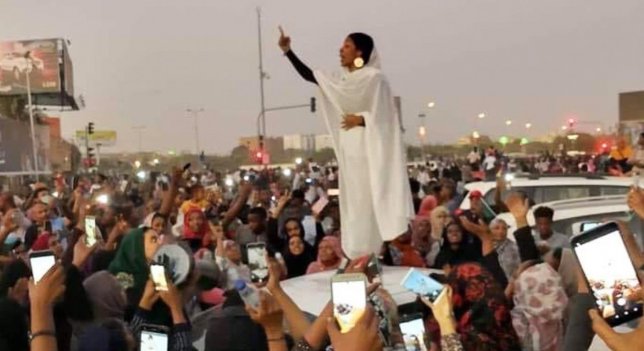 The Central Committee of the Sudanese Communist Party has issued a statement demanding:

– An end of the rule of the Military Transitional Council (MTC) and the immediate transfer of power to the legitimate representatives of the people.

– The statement reinforced its declared stand to work with all the opposition forces thagt are committed to the overthrow of the dictatorial regime.

– The Central Committee demanded the dismantling and liquidation of the NISS, all the regime’s militias.

– In a stormy meeting between representatives of the Forces for Freedom and Change and the MTC, they demanded the immediate transfer of power, and considered the position of the MTC is an attempt to delay that step with the aim of restoring and keeping intact the remnants of the old regime.

– Furthermore, they stated that the MTC is a continuation of the old regime.

They have declared that within the coming days they shall announce the names to form the presidential council and the civilian government.

– The Forces for Freedom and Change made it clear that the MTC must dismiss three of its members, who until the 6th of April were defending Albashir and were involved in the use of excessive force against the protesters. The three are Galal Aldien Alshiekh (who was till the 7th of April the deputy head of the National Intelligence Security Service), Altayeb Babkir (the head of the police) and Omar Alzein (responsible for the Islamic Front organization in the armed forces). They stressed that the presence of such individuals proves that the MTC is unwilling and unable to transfer power the civilian government.

The recent developments show that the struggle for the complete defeat of the counter-revolution continues unabated. and that the fight to topple the regime is far from over.

Secretariat of the Central Committee