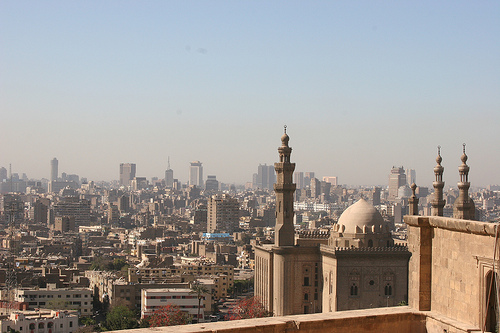 Cairo - In the months since Egyptian President Hosni Mubarak’s resignation, his successors have signaled a shift in foreign policy by reaching out to former adversaries. Egypt’s government has welcomed Iranian diplomats and embraced the Palestinian group Hamas. Many interpret such moves as clear evidence of Egypt’s desire for a diplomacy that is not subordinate to American interests.

But Mubarak never entirely fit his detractors’ portrayal of him as an American lackey. In fact, Mubarak’s need to please his Saudi Arabian benefactors, not the United States, was paramount in his thinking. Although he sometimes supported American policies, Mubarak frequently rebuffed the US when its positions did not align with his own.

Since the end of the October 1973 war, Arab-Israeli peace has been a cornerstone of America’s Middle East agenda. The US often looked to Egypt, the most important and influential Arab country, to play a leading role in promoting this goal. And, when it suited him, Mubarak played his part.