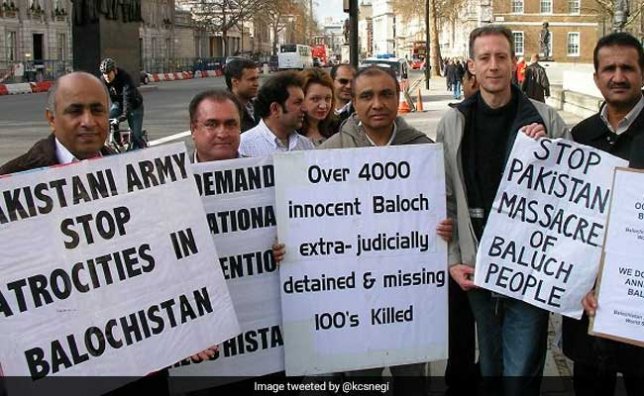 Freedom of Press and Expression Needs to be Restored in Balochistan

Lahore: November 20, 2017: The Human Rights Commission of Pakistan (HRCP) has expressed grave concern over the prevailing situation in Balochistan in terms of curbs on freedom of expression and a persisting climate of intimidation.

In a statement the Commission said: “HRCP calls upon the government and separatist groups in Balochistan to ensure that the media is allowed to operate freely and that newspapers and journalists remain free from any threats or violence.” It also reiterated that, “a free press is vital to any democratic dispensation and allows for coverage of all prevailing viewpoints, however disparate. The stifling of press directly impinges upon freedom of expression. “

“It is now close to a month that newspapers distribution in Balochistan remains suspended and around 15 press clubs remain closed, due to threats by militant organizations. Earlier these groups attacked the Hub Press Club and a shop selling newspapers in Turbat, with grenades. They also slashed the tyres of a delivery wagon in the Awaran area and set fire to newspapers. Conversely, the Balochistan government has stopped advertisement to three local newspapers; Daily Inthekhab, Balochitan Express and Daily Azadi.”

“In an already coercive environment where there are numerous restraints and threats to freedom of expression, the current suspension of newspapers only further exacerbates the situation. It is incumbent upon the government to allow for a free press in expressing opposing views, without any compulsion, financial or otherwise. Also threats to the press by the militants only further exclude reporting of their perspective.”

“In the prevailing circumstances HRCP calls on all sides to immediately desist for any activities that directly threaten journalists, newspaper employees and hawkers and their livelihoods. HRCP also call upon the security forces, deployed in province to ensure a safe environment, for those engaged in the newspaper business. The suspension of newspapers and threats to its employees will only add to further curbing freedom of expression and parallel degradation in the security situation in the province, causing further polarization.”