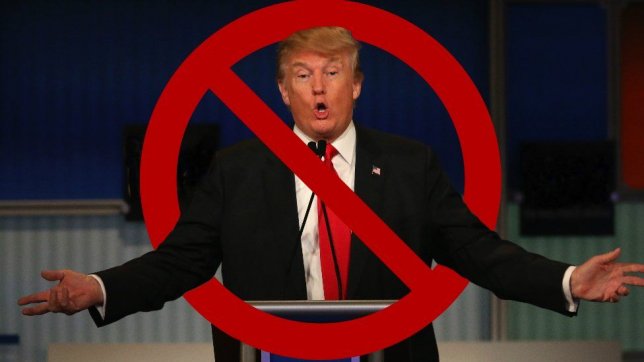 In the mid-1800’s, Ireland was ravaged by a famine that killed millions over a 5 year period. More than one million Irish men, women and children boarded “coffin ships” in which they made their way across the Atlantic Ocean, fleeing famine and British oppression. They landed in the great cities of Boston and New York. Some made their way up the St. Lawrence River to Grosse Isle just outside Montreal, and some moved on to Toronto.

These new world cities were overwhelmed by the wretched, rag tag survivors who descended upon them. The Irish were the first huge wave of refugees to reach American soil. Boston with a population of 125,000 was swamped by 37,000 Irish refugees, New York with a population of 330,000 absorbed 57,000 poverty stricken and sick Irish immigrant refugees. Canada too accepted tens of thousands of these immigrants.

The descendants of those Irish refugees went on to build America into a great power. The United States opened its doors to Irish refugees at a time when they desperately needed help. They returned that generosity a hundred-fold over the next generations.

Today, America is again being asked to open its doors to refugees escaping from horrible conflicts in Syria and around the world. The USA, with a population of 350 million, and infinitely wealthier than in the 1800’s, has now shut its doors to many of the world’s most desperate refugees fleeing genocidal wars and raging conflicts for which Washington bears significant responsibility. President Donald Trump placed a racist travel ban on 134 million Muslims from entering the US. The ban applies to residents of seven Muslim-majority countries that Trump says are fostering terrorism and constitute a threat to America. In fact, not one American citizen has been killed in an act of terrorism by a citizen of the seven states on Trump’s list. Curiously, Saudi Arabia is not on the list, even though 14 Saudis were involved in the 9/11 attack that killed 2,300 Americans. Saudi Arabia is a trusted ally of the USA and Canada. Besides, Trump has business interests in the Kingdom.

Since the 2003 U.S led Iraq invasion, a vicious cycle of wars, racism, terrorism, xenophobia and sectarianism has gripped the world. Hate crimes and far right bigotry have increased radically since Trump’s entry into politics. Words and deeds have consequences.

I cannot help but think the horrible deaths by shooting of innocent Muslims at a Quebec City mosque may well have been fuelled by the reactionary policies and actions of Washington, and their military allies in the Middle East and Africa. The whole of Canada stands in solidarity with the Muslim community and offers our deepest condolences to the victims of the Quebec shootings and their families.

The New Democratic Party of Canada (NDP) is demanding Parliament convene an emergency session to debate this Trump-made crisis. Clearly, the Donald is not listening to reason, nor is he following traditional humanitarian norms. He is hell bent on delivering red meat policies to his political base, regardless the horrible consequences for women and children suffering the ravages of war.

The world must stand up to this bully. Canada should be on record demanding that Trump withdraw his racist Executive Order that bans Muslims. History will be very unkind to Canada if we do not stand up to Trump’s bigotry now. The NDP and the labour movement should take the lead in demanding action, in solidarity with the victims of western intervention abroad. This means a forceful denunciation and repeal of Trump’s racist Muslim ban, an end to the cap on private sponsorship of refugees along with offering status following clearance, to those affected by Trump’s ban. Failing that, the NDP should call upon Trudeau to bar Trump from setting foot on Canadian soil.