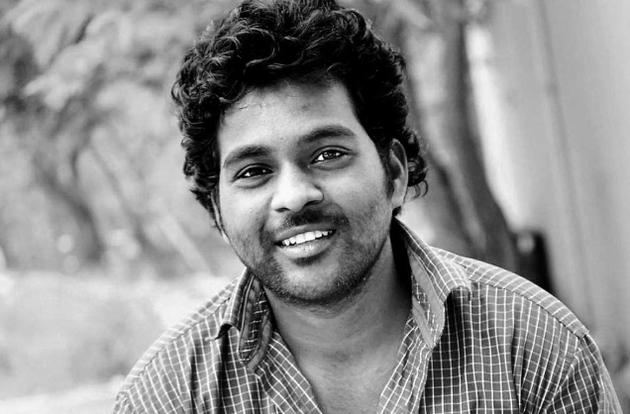 End the Systemic Violence Against Dalit Scholars in India

SANSAD mourns the suicide of Dalit PhD student, Rohith Vemula at the University of Hyderabad on January 17 and joins the students, academics, civil society organizations, and politicians across India in condemning the persistent and increasing violence against Dalits in India and the systemic discrimination in its institutes of higher education, of which Rohith’s tragic death is a consequence.

Twenty-five year old Rohith, came from a poor Dalit family in Guntur to pursue research in science, technology, and society at the University of Hyderabad. He was member of the Ambedkar Student Association and active in supporting social justice causes. This brought him into conflict with the student wing of the Hindu nationalist Rashtriya Swamsevak Sangh (RSS), Akhil Bharatya Vidyarthi Parishad (ABVP). When the ABVP attacked the screening of Nakul Singh Sawhney’s film Muzzaffarnagar Baaqui Hai, on the violence against Muslims in UP that left many dead and thousands displaced in 2013, ASA students marched against the ABVP. Some false charges by ABVP and pressure from the union ministers of Labour and Human Resource Development in the BJP government led the Vice Chancellor of the university to expel Rohith and four other members of ASA from the university, evicting them from the hostel and banning them from the use of campus facilities. Rohith also lost his research stipend. In protest the expelled students and their supporters slept in the open outside the gates of the university and went on a hunger strike. Rohith managed to get into a friend’s room in the hostel and hanged himself, leaving a suicide note expressing his ambition to be a wrier and his profound alienation in a society that had lost all authenticity.

This tragic incident is not isolated. In May 2015 Indian Institute of Technology Madras (IIT-M) had derecognized the Ambedkar-Periyar Study Circle and banned the students from using campus facilities following the intervention of the Ministry of Human Resource Development, generating country-wide student protests that compelled it to reverse its decision. In 2010 Balmukund Bharti, a final-year medical student at All India Institute of Medical Sciences, New Delhi, hanged himself on account of being bullied and belittled as a reservation student; in 2011 a 20-year old Dalit student jumped to his death at IIT-Roorkee apparently because of bullying; in 2012 Anil Kumar Meena, son of a poor Dalit farmer from Rajasthan, who was a ranked student in the admission examination for for All India Medical Institute, New Delhi, hanged himself after failing his First Year MBBS examination because of his inadequate command of English, and in 2015 seventy two Dalit students were expelled from IIT-Roorkee for poor performance, though they were later reinstated.

We join our voice to those in India demanding the end to caste discrimination and justice for the victims of systemic violence and political interference in the institutes of higher learning. We demand that the university authorities and government ministers responsible for this tragedy be held accountable.