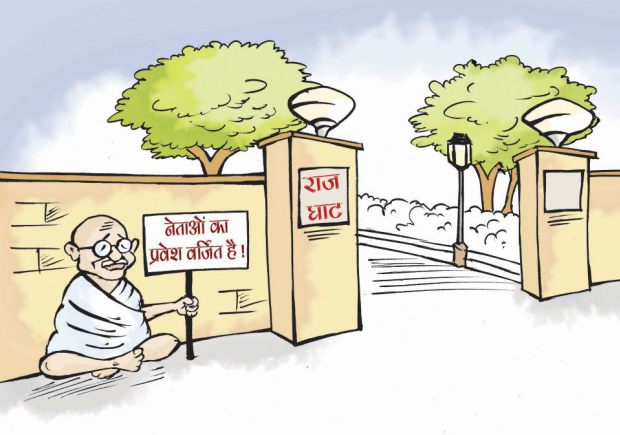 We write with great concern at the arrest of Ms Lois Sofia, an MSc (graduate research) student in Mathematical Physics at the Université de Sherbrooke in Quebec, by the Indian police yesterday. Ms Lois was on a flight back to her hometown of Tuticorin in the south Indian state of Tamil Nadu when she found herself sitting behind Dr Tamilisai Soundararajan, the president of the state unit of the Bhartiya Janata Party (BJP) , an ethno-nationalist party committed to making India into a “Hindu” nation and the party currently in power nationally. Her crime seems to have been that she shouted, “BJP’s fascist government down down.” Dr Sounderrajan reported her to the police, who charged her with sections regarding public nuisance, public mischief and causing armed forces to mutiny under the Indian Penal Code, the Tamil Nadu Police Act, and the Code of Criminal Procedure. A local court has remanded Sofia to 15 days of judicial custody.

Ms Sofia’s arrest for a quite minor expression of opposition is not an isolated incident. It follows last week’s arrests of five eminent democratic rights defenders on unfounded charges of being supporters of alleged “terrorist” organizations, and is part of a larger pattern of criminalization and suppression of dissent by the BJP. The party has used agencies of the state to attack and arrest, and encouraged social vigilantes, hate trollers, and lynch mobs against Muslim and Christian minorities, Dalits (oppressed castes) and Adivasis (indigenous people), as well as writers, artists, journalists, lawyers, academics, and others who speak out in defense of civil liberties and democratic rights.

We ask that Ms Sofia be released and all charges against her be dropped. The expression of opposition and dissent is a fundamental right in a democracy. The criminalization of the exercise of this right suggests that democracy itself is under threat in India.